“To be a game changing industry leader in producing engaging video content through the powerful art of storytelling.”

How it all started 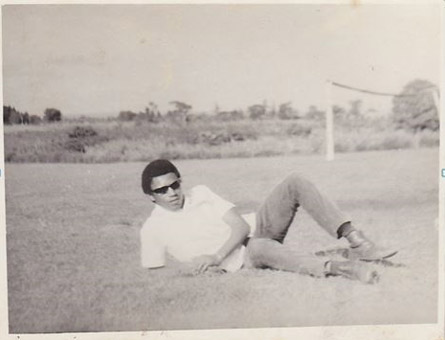 Although he didn’t realise it at the time the concept for Buffalo Film Studios was sown in Kenya in the early 90’s. As a child, Andrew Njuguna was mesmerised by movies and spent many happy hours watching re-runs of Steven Spielberg’s E.T. and Robert Wise Sound of Music.
A naturally inquisitive kid, as he grew older his interest turned to the technical side of film making. He was intrigued and determined to find out everything he could, and so Andrew’s life time interest in video production was born.
A typical teenager in the late 90’s, Andrew and his friends loved music, a few of them even wanted to be Rap artists – and of course every aspiring artist needs a video. This was Andrew’s ticket into the world of video production.
Just out of high school, with no funding, making a music video was an immense challenge and Andrew needed every scrap of creativity and ingenuity that he could find.

Necessity is the mother of invention

His first video was filmed using his uncle’s Hi8 camcorder, but Andrew had a much more complex video in mind. He wanted to create something that looked great, with multiple scenes that were cut together seamlessly and flowed with the music.
He purchased a few house hold electrical switches, some wires and persuaded 4 people to lend him their video cassette recorders (VCR’s). He used three of them to synchronise and play each of the different scenes while the fourth VCR was used to record.
He produced his first music video by interchanging the images from the VCR’s using a scary combination of electrical household switches and a tangle of wires.
Looking back on these humble beginnings Andrew is reminded that ‘if there is the will, there is a way’, and importantly – ‘from little things big things grow’.

Andrews entrepreneurial skills and natural flair for capturing a moment led him to start filming weddings, funerals and concert events in Kenya. He came to Perth to complete his higher education and continued his career as a wedding film maker for a number of years.
He attended Riverview Church and joined their Television Media Team as a volunteer and was mentored by Media Director Francis O’Donohue. This opportunity provided him with the skill set and experience to film live events such as performing arts concerts, conferences and seminars and is to date one of Buffalo films key services.

Husband and wife team Andrew and Pennie started Buffalo Film Studios almost ten years ago. They drew their inspiration from Andrew’s late father who was known to family and friends by his nick name Uncle Buffalo. For them it was only natural to name the business to honour Andrew’s Dad, as a mark of respect and to keep his memory alive. 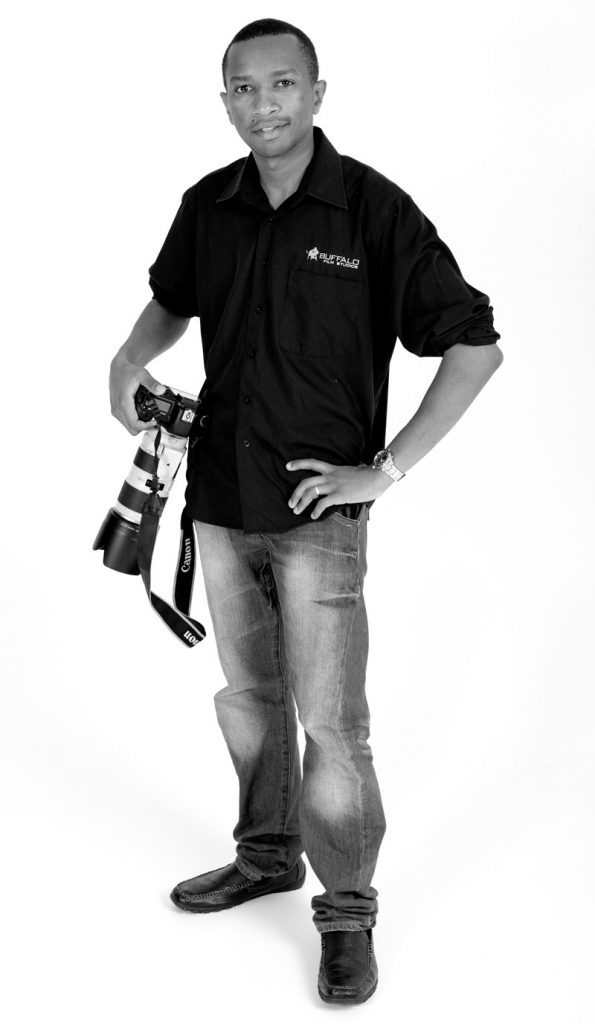 Ten years on, Buffalo Film Studios has built a reputation in Perth for creating high quality video productions at an affordable price. Their services include:

Andrew has brought together a team of innovative, versatile professionals who are committed to providing excellent service and expertise. They offer high quality in-house production with the latest technology. Buffalo Film Studios provide a complete service, from concept through pre-production, script writing, filming, post-production and editing.

Talk to us about how we can combine our experience with your vision to produce a compelling production which delivers maximum impact for your brand, business or event.

Our mission is to partner with Western Australian businesses in providing affordable video production services that meet and exceed the desired objectives.