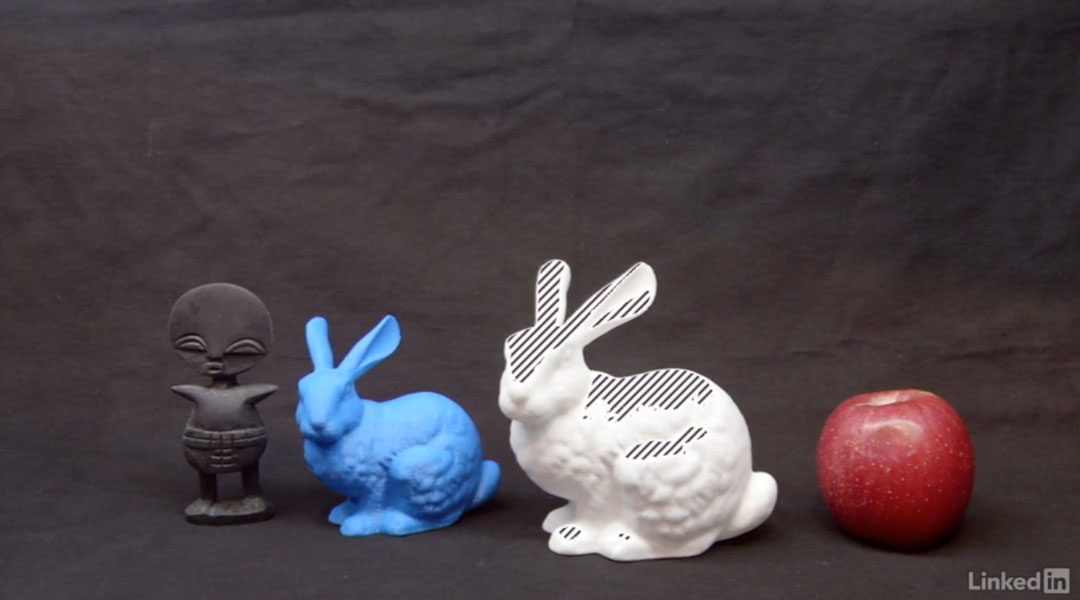 So there are a number of different tools, that can help you judge exposure, from histograms to wave forms. But the one that I use most often, is zebra stripes. Zebra stripes are a tool in your camera, to help you judge exactly which part of your image, is overexposed. So, first thing we gotta do if we want to use zebra stripes is actually make sure that we have them turned on, and setup properly in the menu. So i’m going to go into the camera Menu. And on your menu you will usually find this, not under the camera set, but you’re going to find it under the LCD or viewfinder set.

So, anything that controls your display, is usually where you’re going to find zebra stripes because, these stripes, to be clear, are never recorded to tape. So, you’re going to see them on your monitor. But they’re not being recorded to tape. So, in this case, I’m going to go and find my zebra setting, on my menu, and I have Zebra selected, where I can select the brightness, I want to set my zebra level to 100%. So go ahead and set your zebra level to 100%, and I have my zebra also set there, so I’m going to turn that on, and now I can get exit out of the menu, and then the next thing you have to do, is actually turn your zebra stripes on in the camera.

So, you might have a little button on the side here that says zebra, just like I do. So I’m going to go ahead and hit that button. And if I blow out a shot, and I don’t see him, I’m going to hit it again, until I do see the zebra stripe. So, what these stripes are telling you right there, is that these parts of your image are overexposed. So zebra stripes, like me, are your friend. They’re there to tell you that you’re doing something wrong, and to help you correct it, before it’s too late. So, I’m going to go ahead and dial down my exposure. And now, I know that my image is properly exposed with no blown out areas.

So I’m going to go ahead and bring that up a little bit, because I want to explain why I like this particular tool. For judging exposure – for the type of work that I do – I’m not as big a fan. I’m certainly not a fan of the histogram, and even though wave form monitors are very accurate and a lot of pros like to use them, I use those as well, but I don’t always like having something superimposed over part of my screen. Especially if I’m only shooting off of the LCD screen, but what zebra stripes tell me. Is exactly where, in my image, I have the overexposure. And that’s what I really care about most.

I don’t care as much, that maybe, 10% or, or 5% of my image is overexposed, but I care very much, if that, 5% or 10% is on my subject’s face. So the big question about zebra stripes, is where don’t we want to see zebra stripes? You’re usually going to have some zebra stripes in your image. And that’s going to be in the natural highlights of the image. So, if I’m shooting, say a large scene, and I got a bunch people having a banquet or something like that, and there are some windows in the background, I might have everybody in the foreground perfectly exposed, but I might have some of those windows blown out a little bit in the background, and that’s not a big deal because the windows aren’t my subject.

And in this case, if the white rabbit were my main subject, these zebra stripes right here would be a problem. So I’m going to go ahead and just dial those back down. So, the main thing with zebra stripes that we’re worried about, is that we don’t want to see any significant amount of zebra stripes on our subject’s face, or on their clothing. Anything that might be a natural highlight. Like I imagine right now there’s probably a little reflection coming off of my glasses. If I were wearing, you know, some shiny jewelry, something like that, might also be reflective. So you’re naturally going to have some zebra stripes, on natural highlights of the image.