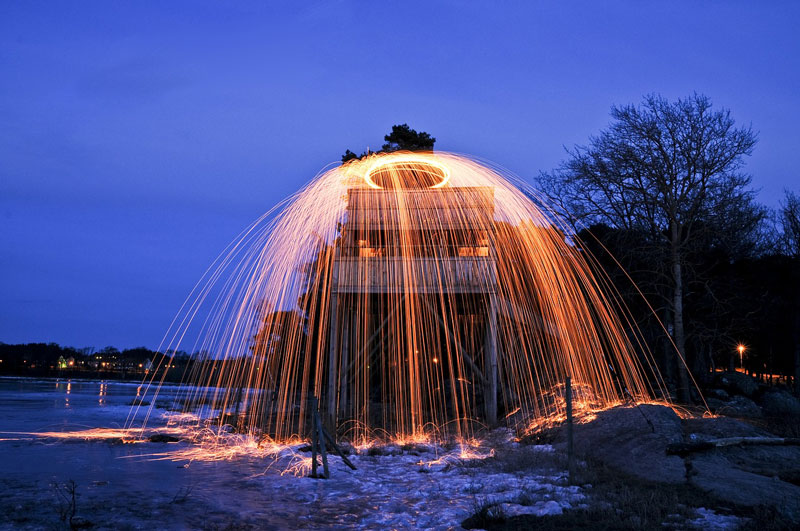 The primary purpose of manipulating your shutter speed is to control how motion is portrayed in a scene. In other words, how do moving things and people look on video. Do they look normal, the way your naked eye sees it? Blurry? Or, sharp strobe like, and surreal? To best understand shutter speed. Think of a still film camera that actually has a little mechanical shutter door. That opens and closes to expose each frame of film for a given amount of time. Such as 1/48 of a second or on the other extreme, 1/1000 of a second.

The longer the shutter stays open, the more light and motion are captured on that particular frame of film. So a race car zipping by shot at 1/48 of a second will be blurry. Whereas the same race car shot at 1/10,000 of a second, will be much sharper and clearer. Because it didn’t move nearly as much in that short a span of time. The shutter speed simply indicates the length of the moment in time that is captured on each individual frame of video. Once you’ve got this basic concept down, you can start to apply it to the all important goal of telling your visual story in new and creative ways that complement, manipulate and play with motion.

So now that we know how to adjust shutter speed to control how motion is portrayed on video under normal circumstances. Next up, we’re going to take a look at the ways we can manipulate shutter speed to help us better visually tell our story.